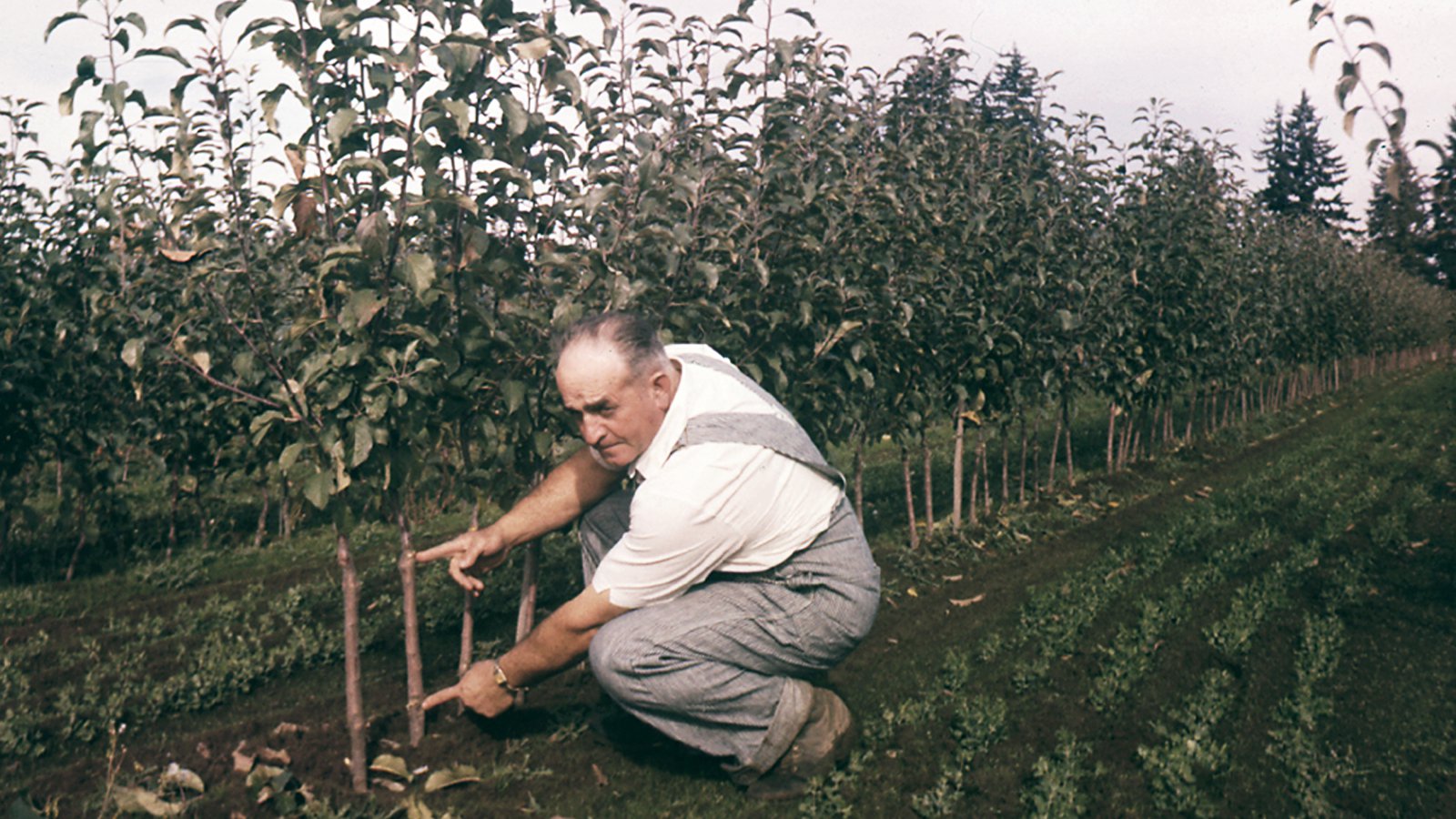 From its beginnings in 1941 as a small apple orchard where various dwarfing rootstocks were developed and tested, TRECO® has grown into the major producer of dwarfing and semi-dwarfing apple rootstocks in the world.

Knolview Nursery soon became known as a pioneer in innovative agricultural technology and when it became apparent that rootstock and interstem technologies utilizing dwarf and semi-dwarf trees were the future of the orchard industry, Oregon Rootstock, Inc. was created in 1975 to further the full-time development of these important technologies. 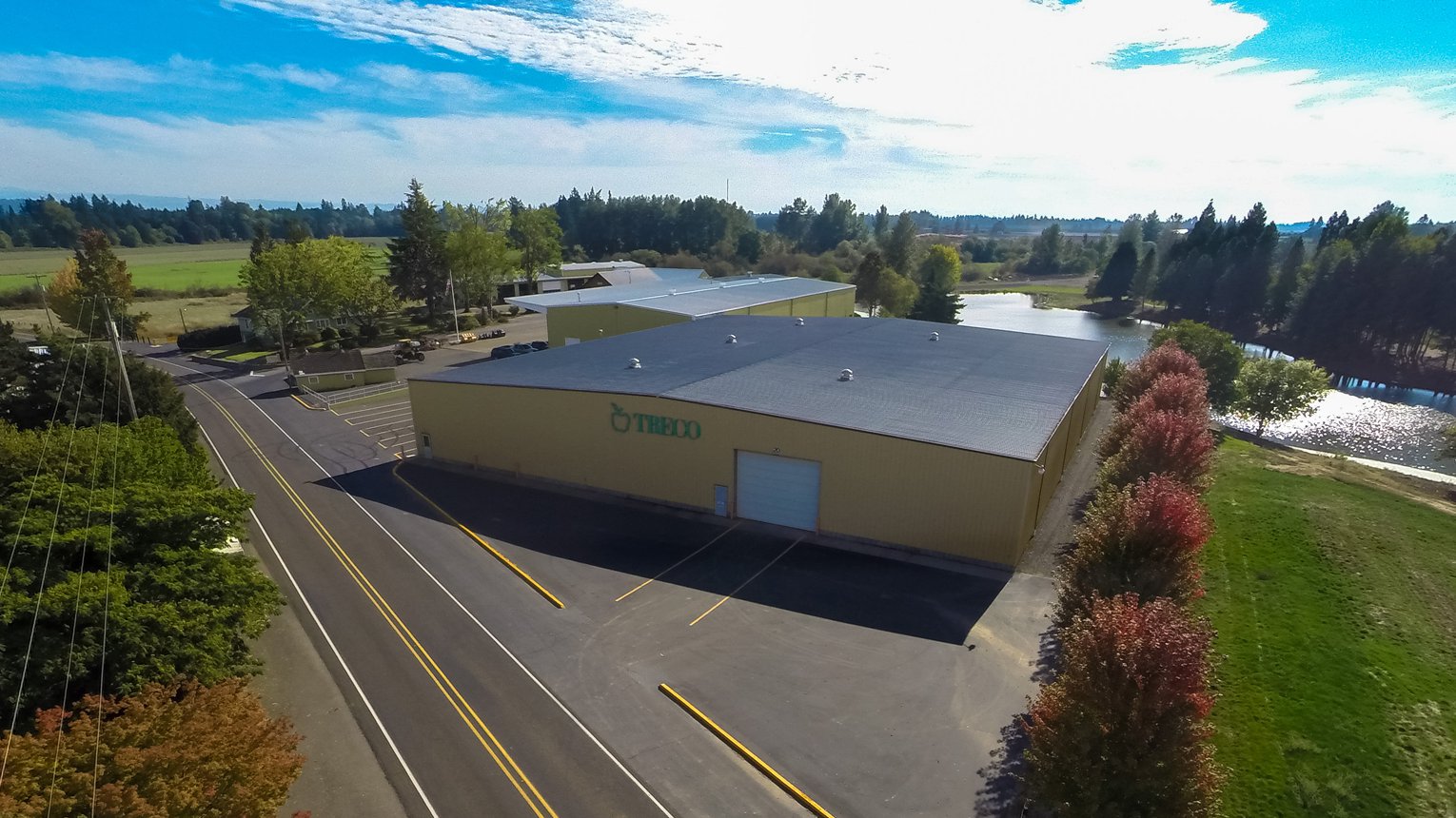 Oregon’s Willamette Valley proved ideal for rootstock and tree production and as a result, Knolview Nursery and Oregon Rootstock, Inc. both flourished.

In 1989, to simplify business procedures, lessen customer confusion and to identify the company for both national and international markets, the companies of Knolview Nursery and Oregon Rootstock, Inc. combined operations under the new name Oregon Rootstock and Tree Company, Inc. dba TRECO®. 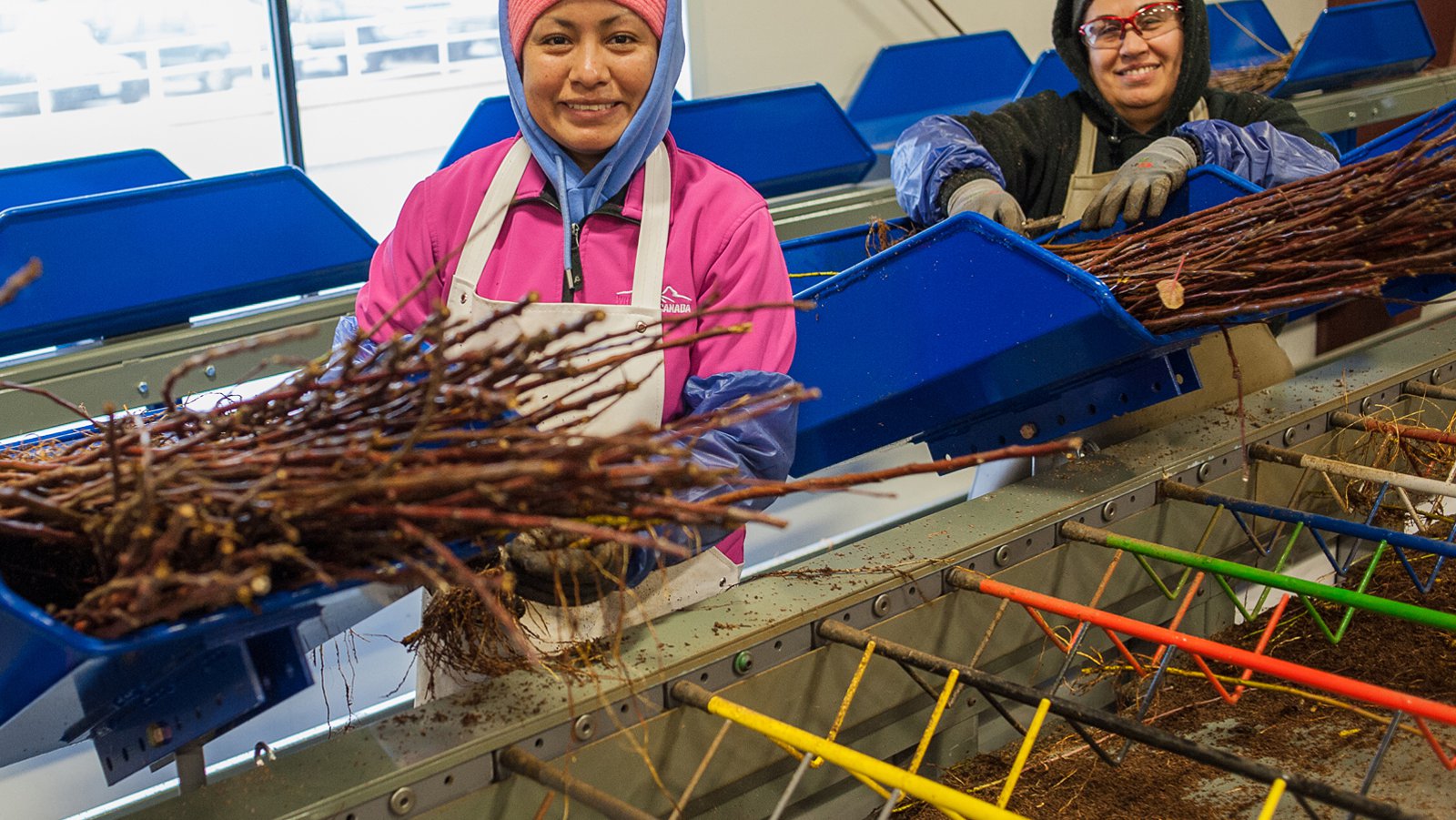 To meet the worldwide demand for quality rootstocks, TRECO®, along with A. McGill & Son of Fairview, Oregon, formed Microplant Nurseries, Inc. Often, when new varieties come into the industry, availability is not sufficient to meet the potential demand. In these instances, TRECO® calls upon its Microplant operation to increase plant numbers through micro propagation, enabling TRECO® to start stool beds and get the rootstocks into production much faster. Promising rootstock varieties that once took years to multiply to sufficient numbers for testing or commercialization through stool bed propagation, can now be done in less than six months.

TRECO® believes that the future of the orchard industry lies in the continuing search for newer and better rootstocks. We are confident that our efforts, along with the efforts of other groups around the world, will bear excellent fruit today... and tomorrow. 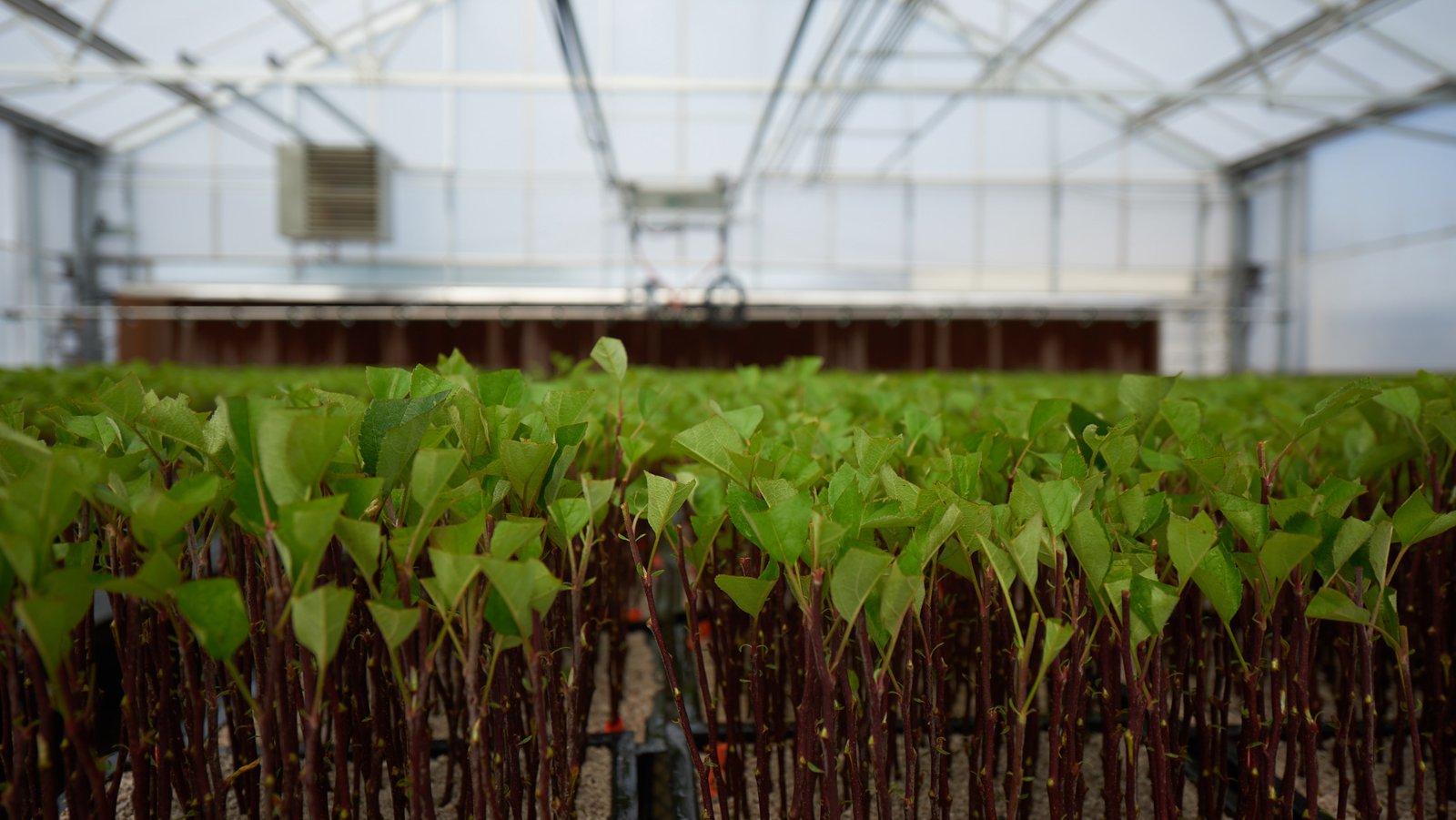